WHY DO HUMAN BEINGS so timidly evade this word, which should be more intimate to them than anything else?

You are confused because neither school nor church ever gave you any clear explanation that could satisfy your inner longing for the Truth.

The actual Trinity still remained fundamentally a puzzle to you which you tried to solve as best you could.

Can a prayer in these circumstances ever become so heartfelt, so confiding, as it should be?

Yet you should and must approach nearer to your God!

How foolish it is to say that it might be wrong to concern oneself more completely with God!

The indolent and comfort-loving even maintain it is sacrilege!

But I say to you that all Creation testifies that it is a necessary condition that you should draw near to God!

Therefore he who evades this is not showing humility but, on the contrary, boundless presumption!

It is equivalent to demanding that God should approach man, instead of man trying to approach God in order to recognize Him.

Wherever you look, wherever you listen, there is hypocrisy and indolence, all under the cloak of a false humility!

You, however, who no longer wish to sleep, who are fervently seeking and striving for the Truth, take note of this and seek to grasp it properly …

There is but one God, but one Power!

What then is the Trinity?

God the Father, God the Son, and the Holy Spirit?

When mankind shut themselves out of Paradise by no longer heeding the guidance of the intuitive perception, which is spiritual and therefore near to God, but freely chose to cultivate the intellect, subjecting themselves to it and thus becoming slaves of the tool given them to use, they naturally fell further and further away from God.

The cleavage occurred when humanity gave preference to worldly matters, which are unconditionally bound to space and time.

This is alien to the nature of God, and therefore makes it impossible to comprehend Him.

The gulf became wider with each generation, and men chained themselves more and more exclusively to the earth.

They became the earthbound intellectuals who call themselves materialists.

They even do so with pride because they have not the faintest idea of how they are chained.

Through being firmly bound to space and time it was natural that their horizon simultaneously became narrowed.

How could the way to God be found in such conditions? It was impossible, unless help came from God!

And He was merciful!

God in His Purity could no longer reveal Himself to the debased intellectual human beings, because they were no longer capable of sensing, seeing or hearing His Messengers.

Those few still able to do so were ridiculed because the materialists, with their limited horizon bound to space and time, rejected as impossible all thought of any expanse beyond that.

Such a thing was quite inconceivable to them.

Therefore the prophets whose penetrative power was too weak no longer sufficed, because even the fundamental thoughts of all religious movements had finally become purely materialistic.

Thus it was necessary that a Mediator between the Godhead and erring humanity should come, One endowed with greater power than all the others had possessed, so that He would be able to penetrate.

Shall one say for the sake of the few who, in the midst of utter materialism, still longed for God?

This would be right, but the adversaries would prefer to call it presumption on the part of the believers, instead of realizing the Love of God as well as the strict Justice in it, offering redemption equally through reward and punishment.

For this reason God in His Love, through an Act of His Will, severed a Part of Himself and incarnated It in flesh and blood, in a physical body of male sex – Jesus of Nazareth, Who thus became the Incarnate Word, the Incarnate Love of God, the Son of God.

This was a process of radiation which will receive further explanation later.

Through this act the severed, but nevertheless closely-linked part became personal.

Even after laying aside the physical body and reuniting closely with God the Father, He still remained personal.

God the Father and God the Son are two, yet in reality only one!

And the “Holy Spirit”?

Does the “Holy Spirit” then stand higher or is It more than God the Father and God the Son?

This question has occupied and worried many a soul and confused many a child.

The “Holy Spirit” is the Will of God the Father, the Spirit of Truth Which, severed from Him, works separately in all Creation, and yet like the Love, in the form of the Son, remains closely connected with the Father and one with Him.

The inexorable Laws of Creation which spread through the whole Universe like a network of nerves and bring about the unconditional reciprocal action forming man’s fate or karma … are of the “Holy Spirit” or, more explicitly, are the activity of the “Holy Spirit”!*

That is why the Savior said that no one may sin against the “Holy Spirit” unpunished, because through Its inexorable and immovable reciprocal action the retribution falls back on the originator, on the starting point, whether it be good or evil.

* Lecture II–42: “The development of Creation”

As the Son of God, Jesus, is of the Father, so also is the “Holy Spirit”.

Both are Parts of Him, belonging completely to Him, and inseparable from Him.

They are like the arms of a body which can act independently, but still belong to the body if this is to be complete.

Yet they can only carry out independent actions as a part of the whole.

Such is God the Father, in His Omnipotence and Wisdom!

At His right hand, as Part of Himself, is God the Son, Love; and on His left is God the “Holy Spirit”, Justice.

They have both emanated from God the Father and belong to Him as a unity.

This is the Trinity of the One God!

Before Creation came into existence God was One!

During the process of creating He severed a Part of His Will to work independently in Creation, and thus became two-fold.

When later it became necessary to provide a mediator for erring mankind, because the Purity of God did not permit a direct connection to self-enchained humanity, out of His Love He severed a Part of Himself to act as a temporary bridge, in order to make Himself once more understood.

Thus, with the birth of Christ, He became a Trinity!

The difference between God the Father and God the Son was already clear to many, but the conception of the “Holy Spirit” was still confused.

“The Holy Spirit” is Executive Justice, Whose eternal, irrevocable and incorruptible laws pulsate throughout the Universe.

Up till now these laws have only been guessed at and variously described as … Fate … Karma … Divine Will!

IN MY MESSAGE I have often spoken of Animistic Substantiality in Creation. I spoke of its nature and its working, also of its significance for the human spirit, whose paths in Creation it smooths as he develops towards perfection. All this you already know! In spite of this I now consider it necessary to speak...

THE WORD “SUBSTANTIATE” is an expression of Creation. It is so comprehensive that the human spirit as a particle of Creation will never be able to get a right conception of it. As the counterpart of substantiate the expression “Un-substantiate” is named. Less than ever can man imagine what is the meaning of Un-substantiate. He... 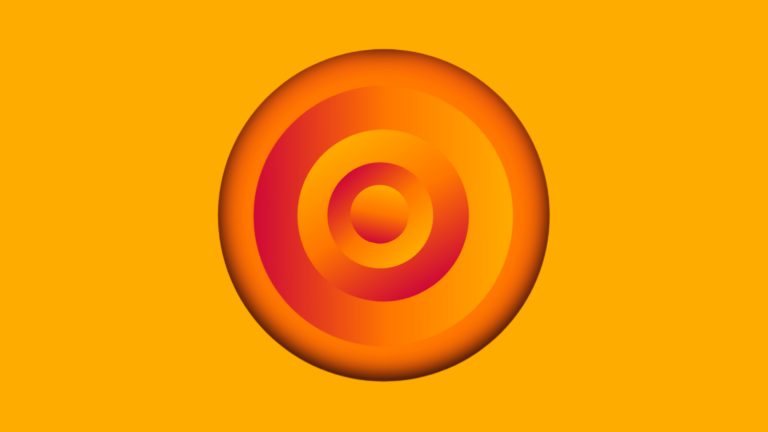 IN MY MESSAGE I have often spoken of Animistic Substantiality in Creation. I spoke of its nature and its working, also of its significance for the human spirit, whose paths in Creation it smooths as he develops towards perfection. All this you already know! In spite of this I now...