These points of support are like three radiating jewels in a gold ring, if we compare the entire plane of the fourth step with a gold ring, with a golden band in which the three jewels are wonderfully mounted.

Naturally there is also other life on this step as well as on all the other planes, but now I am first mentioning the points of support that shine forth, which have an incisive, indeed a decisive, effect upon the human spirits.

It is the same on the next, the fifth step of Primordial Creation.

If the previous steps were the basic planes for the issuing forth of all the powers of radiation for everything further, then the fifth step is the land or the plane for the preparation, the training, of the helps for everything that is below Primordial Creation.

Working on this fifth step are the leading, strong preparers of all the supports for the human race.

You will understand me best if I give you one name therefrom: Is-mael!

Here he lives, from here his activity goes forth!

Is-ma-el, who once brought up Abd-ru-shin on this earth, who was incarnated on earth for His sake, who then as John the Baptist also proclaimed Jesus, and who had to prepare all the seven parts of the World for the coming of Parsifal!

He is the uppermost on this step, numerous helpers surround him, and it was he who received the tidings from the Light for his great, comprehensive working, which he always faithfully fulfilled.

It was also he who gave men the great revelation of the present-day happenings, which have become generally known as the Revelation of John.

With this great work of preparing all the incisive Light-happenings for the Creations, this fifth step is filled and full of flaming life! —

The next step, the sixth one, again shows also for human beings a point which stands out strongly and luminously:

The White Castle is not to be thought of according to earthly conceptions.

It has this designation as the shelter of the two pure vessels!

Faithfully guarded therein are the two Primordial Spiritual female vessels of the most holy Light-Fulfilments on earth.

They are the two Primordial Spiritual vessels for the earthly mothers of Jesus and Abd-ru-shin!

However, the two Primordial Spiritual Vessels were also in need of a spiritual cloak, without which they would have been unable to fulfil their task on earth.

This spiritual part was the earth mother at the particular time.

Thereby each spiritual cloak was a human being of herself, thus a self-conscious Earthwoman, with whom the chosen Primordial Spiritual woman must first be connected for an earthly birth of the Light of God in each case.

Such an earthly Light-birth needs the greatest and most comprehensive preparations from above, and after centuries of trouble such a small earthly human spirit, due to its weaknesses, may necessitate further changes even at the last moment.

When I speak of a Primordial Spiritual and of a Spiritual vessel or cloak, then in each case this is a woman of herself.

The spiritual vessels or cloaks are those earthly women who could be chosen and also prepared to unite themselves closely with these cloaks or women out of Primordial Creation for the purpose of the most sacred fulfilment.

Once again I briefly want to summarize this, which is difficult for you, so that it will stand before you absolutely clear!

In the White Castle of the sixth step of the Primordial Spiritual, there are two chosen women who carry down all Those born of the Light (Who sink Themselves into the Worlds of Matter for the fulfilment of Divine promises) in order to connect themselves with a woman on earth; because this transition must occur when incarnations of Those born of the Light take place on earth, since a gap in the operation of
the Divine Primordial Laws of Creation is impossible.

The two women bear names that stand in the Law:

Thus Maria is chosen for the Love of God according to the law of the number and her nature, and Therese for the Will of God!

For earthly birth they were in each case closely united with a human woman on earth, with her spirit.

This human Earthwoman had naturally to have a similar vibration.

The earthly women who were to give Those born of the Light into the World of Matter are connected by threads with the Primordial Spiritual vessels only, but not with the Envoys of the Light Themselves.

You must pay close attention to this in order to understand the entire happening aright!

Therefore the spirit of the mothers on earth is only indirectly linked with the Envoys of the Light through the Primordial Spiritual vessels, with which latter they are directly linked for a time by carefully woven threads.

The Primordial Spiritual vessels carry the Envoys of the Light down to the earthly mothers, with whom they connect themselves only at the time of incarnation, remaining connected until forty days after the earthly birth.

Through this the female human spirit on earth is again left to herself, because a direct connection with the Core of Light of her child does not exist.

It is all so simple and natural, and yet nevertheless so hard to narrow down into earthly words in order to make it understandable in the coarse World of Matter! —

The last step of Primordial Creation, the seventh, carries the Isle of the Chosen Ones!

I have not much to say about it in this lecture, for the name is already enough for you:

A great deal has already been said about this Isle of the Blessed Ones, and much more will be spoken about it yet, for at the same time it is the Isle of Promises or the Mountain of Holy Proclamations!

In this way, despite the separation, there is always a common experiencing in the two realms, and thus a connection is established.

Thus on Patmos, the summit of the human spiritual, there is also a Created One who bears the name Is-ma-el, and who swings and works in the rays of Is-ma-el in the Primordial Spiritual.

Later on we can perhaps return to this in greater detail, for today it would far exceed the purpose of this lecture!

Therefore I only want to bring the conclusion for the great Realm of the Primordial Creation in the straight line downwards.

This protective cloak is also a plane of great extent by itself.

It is not uninhabited, but animated by many beings, though not a permanent stopping place of self-conscious spirits.

It forms the unsurmountable border of the Primordial Spiritual, of Primordial Creation, which border cannot be broken through, and yet again acts as a transition stage.

But in order to cross over it is necessary to have an escort of the entities populating this plane, which in their working again resemble a protective cloak towards the one crossing over, just as their plane is towards the whole of Primordial Creation.

And such an escort through this protective plane can only be granted by these entities under very definite conditions which swing adamantly in the Laws of Creation.

Therefore it is only possible to cross this plane of protection by fulfilling very special stipulations.

The fulfilment of the conditions, which lies partly in the species and partly also in the nature of this species, i.e., in the particular state of maturity, results in the passage through, bringing it about automatically as a necessary and natural consequence.

Thus everywhere there is an exact interlocking movement, just as with a most delicately manufactured gearing put together skillfully, which is kept in motion by vitally working Laws.

Whatever keeps to its path in the right way therein is polished and purified, pushed along and lifted up, but always towards the height of a pure ability; but that which strays from the right path and which carelessly or even wantonly steps aside in this machinery is struck and damaged, until it again stands on its right path and can then swing along smoothly, or until it is ground and crushed between the wheels that never stop.

Therefore, you human beings, adjust yourselves to the adamantine machinery of this masterpiece that is Creation, which is far greater than anything you can comprehend, and in the uniform swinging you will be happy for all eternity!

THE DEVELOPMENT OF CREATION

ONCE BEFORE I have pointed out that the written accounts of Creation should not be taken in an earthly sense. The Bible narrative also does not refer to this earth. The creation of the earth was simply the natural consequence of the further development of the first Creation. It is almost incredible how scriptural scholars...

TODAY I ONCE AGAIN call up before the eye of your spirit the picture of Primordial Creation as I have given it to you so far. After Parsifal you see the first four of the Primordial Beings who occupy the uppermost of the seven steps in the Primordial Spiritual: Od-shi-mat-no-ke, Leilak, the Lion and Mercury.... 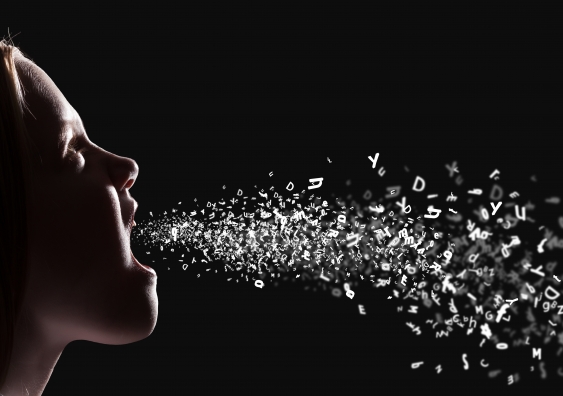 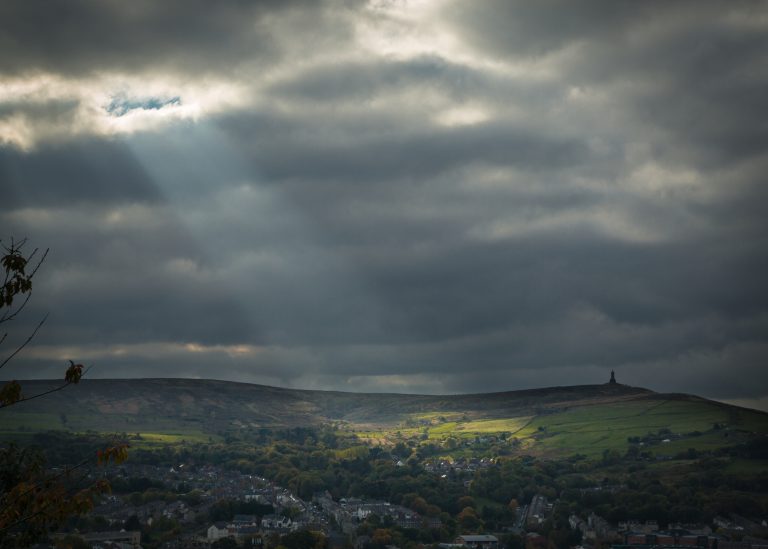